Swipe to cycle through projects easily 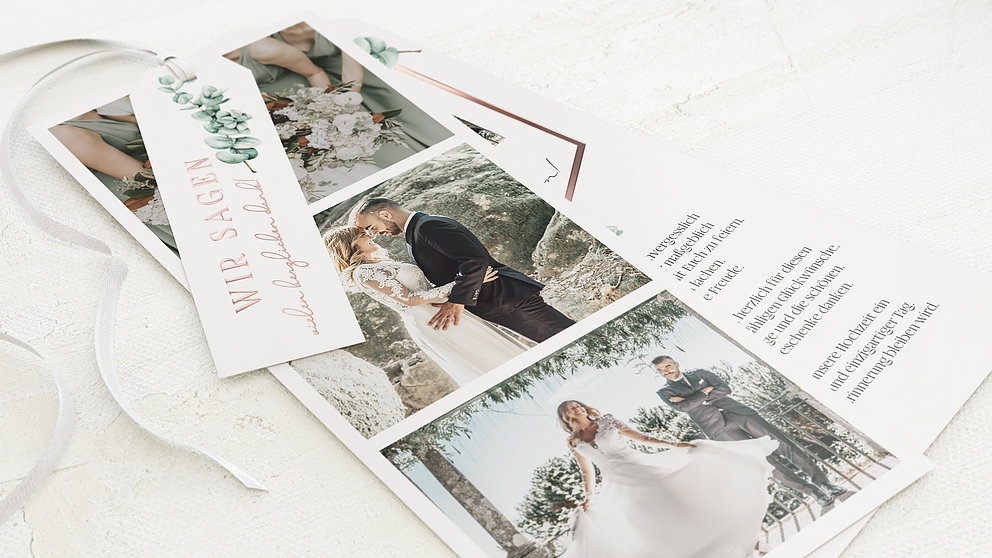 Several hundred thousand variants of hundreds of different products, that was the starting situation for sendmoments. The entire web-to-print product portfolio had to be integrated photo-realistically on their website. However, photos were not an option, because the configurable variations were simply too much. Since the motifs and products are also in a constant state of flux, new product images must be available quickly.
We developed a custom concept where the main part of the images was pre-rendered and different image elements could be added dynamically. Since everything was developed in 3D, we were also able to display designs on uneven or curved surfaces without distortion.

A major aspect of the project was also the embellishment of certain products. This involved foiling or UV varnish applied to the printed products. In this case, it was necessary to develop a solution that would create a convincing look for this decoration, including different reflections, coloring and a relief, in a fully automated process.

In addition to designing the 3D content, we also developed a software connection to the client’s existing thumbnail system. This allows sendmoments to independently produce new card designs of already existing products. All images of possible variations of a product are thus pre-rendered fully automatically and stored on their servers. On average, this takes less than a second per image. Visitors to the website therefore do not have to put up with any further waiting times when configuring, as all variations have already been pre-produced as an image file in several views.

As an extension, a higher-performance version for various products was also implemented, which allows the customer’s configured design to be displayed photo-realistically on the product within a few seconds.